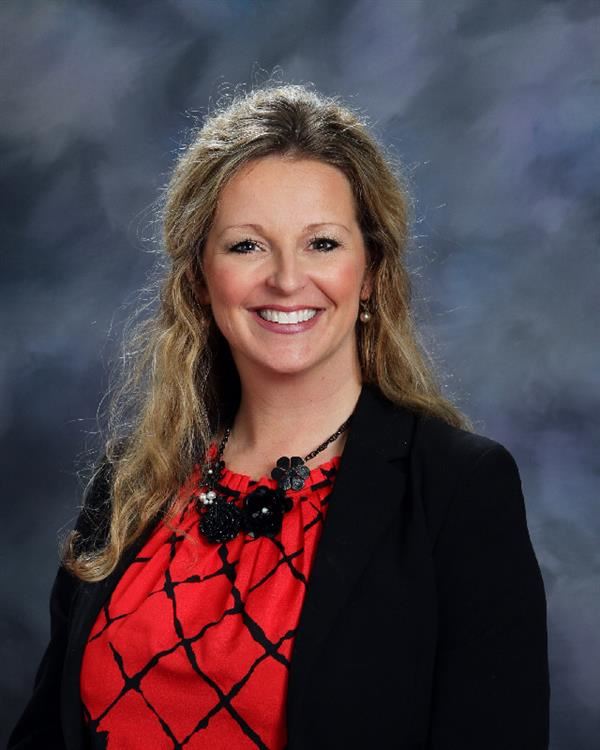 Family
I am married to Chad Nichols and we have been blessed with three children, Cameron (Class of 2025), Asher and Deacon (Class of 2028).  We attend Highland Park Baptist Church in Muscle Shoals.  Chad and I met while attending UNA and are both alums of MTSU.