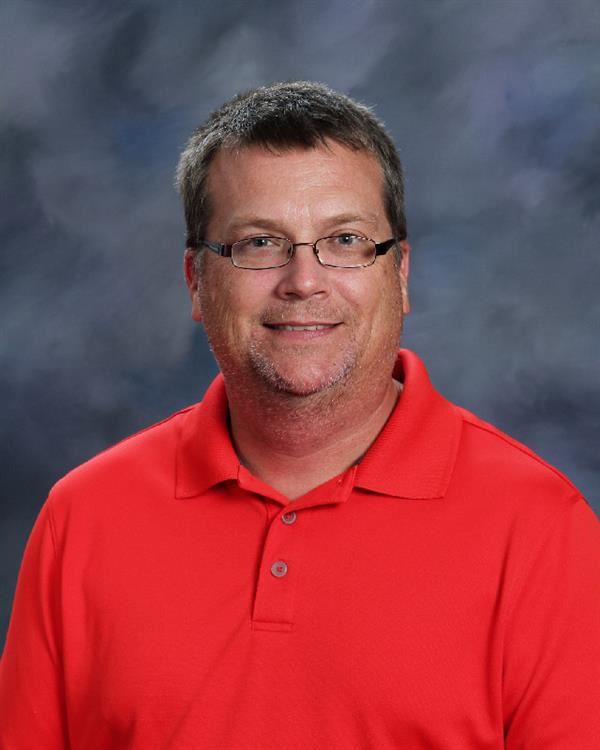 David Waters received both his bachelor’s and master’s degrees from the University of North Alabama.. He was named Director of Bands at Muscle Shoals High School in the spring of 2012 after serving as Assistant Director since 1998. In the past five years, the high school symphonic band has received all superior ratings “with Distinction” and was recently selected to perform at the prestigious University of Alabama Honor Band Festival. The marching band has enjoyed success competitively as well, earning best overall in eight marching contests in the past three years, including 2second place finish at the USBANDS Southeastern Championship in Chattanooga, TN. Under his instruction, the percussion section enjoyed competitive success in WGI winning two gold medals, one silver medal, and four bronze medals in a seven year span at World Championships. The ensemble medaled all seven years they attended.

He was a six year member of the WGI national advisory board where he helped guide the direction of the indoor percussion activity. He also received the Outstanding Percussion Educator award, voted on by his peers throughout the Southeastern United States in 2010 He is currently serving as District III Vice Chairman of the Alabama Bandmasters Association. He is past chairman of the Shoals Area Band Directors Association. He is also a member of MENC and PASIC.