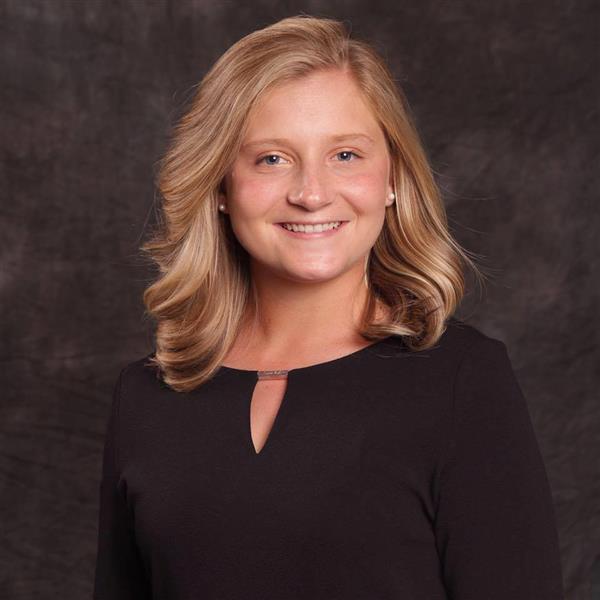 Jessica Palmer Hood, a graduate of the Muscle Shoals City Schools, is in her second year as the Assistant Director of Bands at Muscle Shoals High School.

She spent her first year of teaching as the Assistant Director of Bands at Southside High School in Gadsden, AL. Mrs.. Hood attended the University of Alabama where she earned a Bachelor’s of Science in Instrumental Education degree. While at the University, she served as a drum major for the “Million Dollar” Marching Band and as principal clarinetist for the University of Alabama Wind Ensemble. Mrs. Hood also served as Drum Major for the Music City Drum and Bugle Corps based in Nashville, TN. Mrs. Hood is a clarinetist in a community band called the Alabama Winds, based out of Birmingham, AL. The Alabama Winds recently performed at the Midwest International Band and Orchestra Clinic in Chicago, IL in December of 2017. Her other professional affiliations include the following: National Association for Music Education, Alabama Music Educators Association, and Alabama Bandmasters Association.